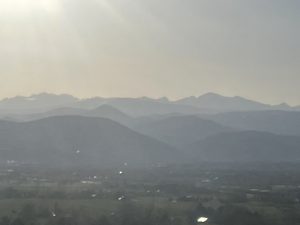 I just returned from a walk on Davidson Mesa in Colorado, straddling the border between Boulder and Louisville. It’s beautiful, as always, with the setting sun highlighting the mountains in different shades of pale blue. They look two-dimensional, like paper cutouts in a larger-than-life diorama.

But charred plants dot the green hillside, and a white fence, now a twisted molten curve, lines the property of a house still standing; the one next door burned to the ground. The reminders of the Marshall Fire are everywhere. Less than a 15-minute walk from my mother’s house are the remnants of four homes, while hundreds around them escaped. Up the hill, it’s the opposite: only a few places still stand among charred foundations. There was no rhyme or reason. 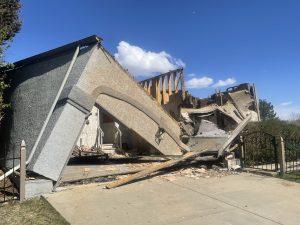 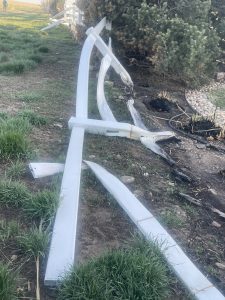 Earlier today, and why I’m back home, was the memorial for the daughter of two dear friends. She ended her life just before Christmas, about a week before the fires. A huge crowd gathered in her memory. Someone said she would have been mortified by all the attention. Friends, family, people who knew her well, and people who didn’t. I didn’t know her well; I knew her parents. But I know that she was and is loved fiercely by them and so many others.

Her uncle shared about the incredible support her parents had received since her passing – meal trains, long walks, shoulders to cry on. And that he was grateful to be here, among the “good people of Boulder.” People who reach out to support friends, or even strangers, when tragedy strikes – whether it’s the previously unimaginable firestorm that took nearly 1,000 homes, or the eternally unimaginable loss of a child to suicide. He knew there were good people here.

He’s right – and there are good people everywhere. Let’s remember that, my friends. Hug those you love tight, and please – let’s talk about suicide and depression and bring it out into the open, into the light. So that hopefully, more and more people might find relief from the crushing weight of this illness instead of bearing it alone. Let’s make it easier to ask for help.

Learn more at Rise Against Suicide 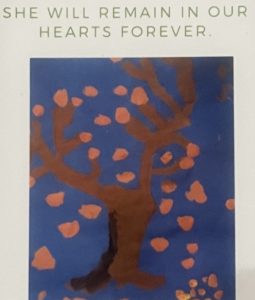 « Lessons from Pit Bulls
Has It Been Too Awkwardly Long? »